About
The Lucketts Volunteer Fire Department was established in 1960 with one fire truck and a two-bay firehouse. A few members of the community recognized the need to start a local fire company, and prior to the company’s establishment, a fire truck was purchased and kept at a local farm. Dispatch called the Chief’s home and his wife called local members by phone to tell them of an emergency. The fire truck was brought to the scene while members were en route. In 2021, the Lucketts Station 10 relocated from 42367 Lucketts Road to 42429 Lucketts Road. 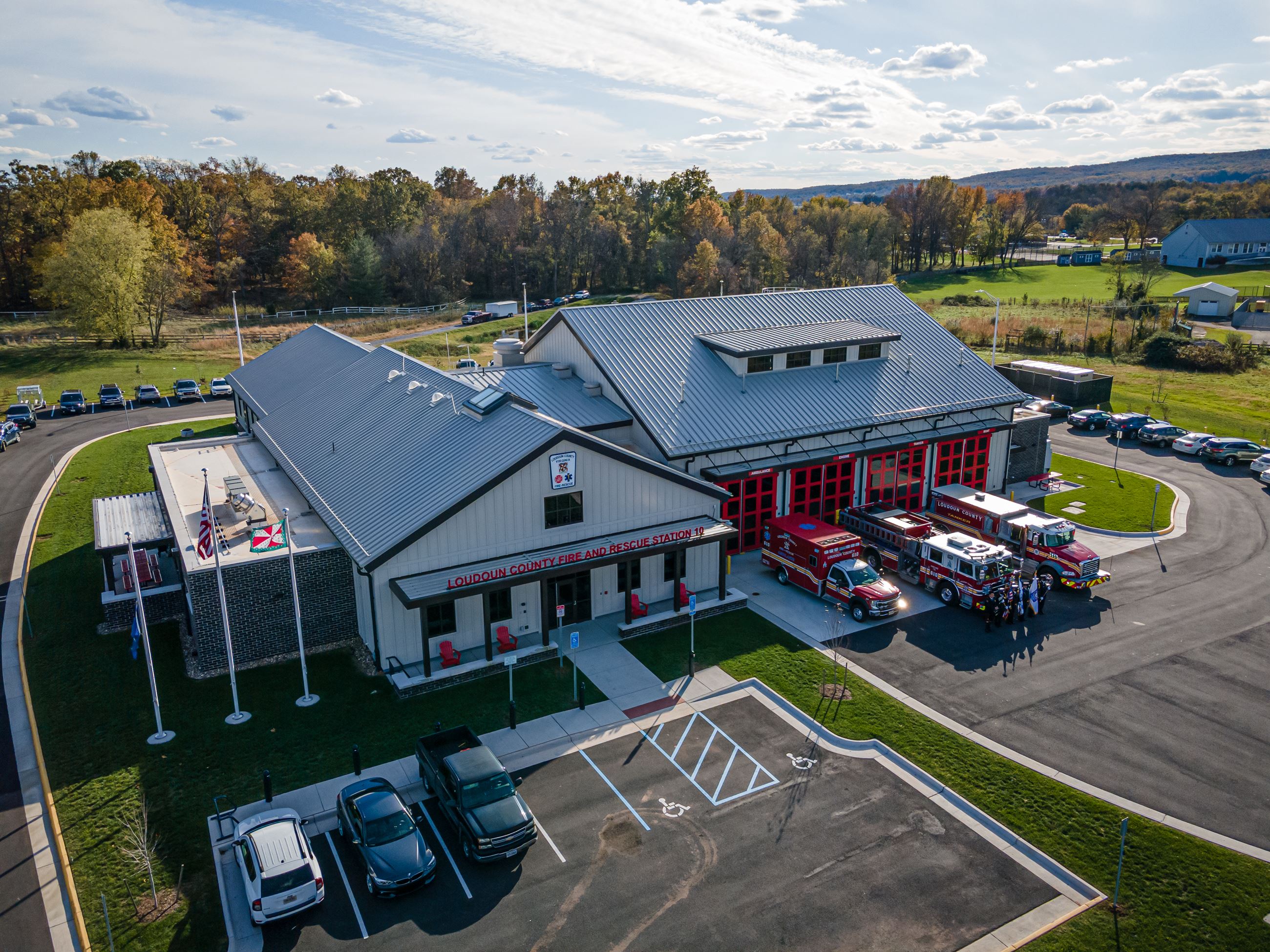